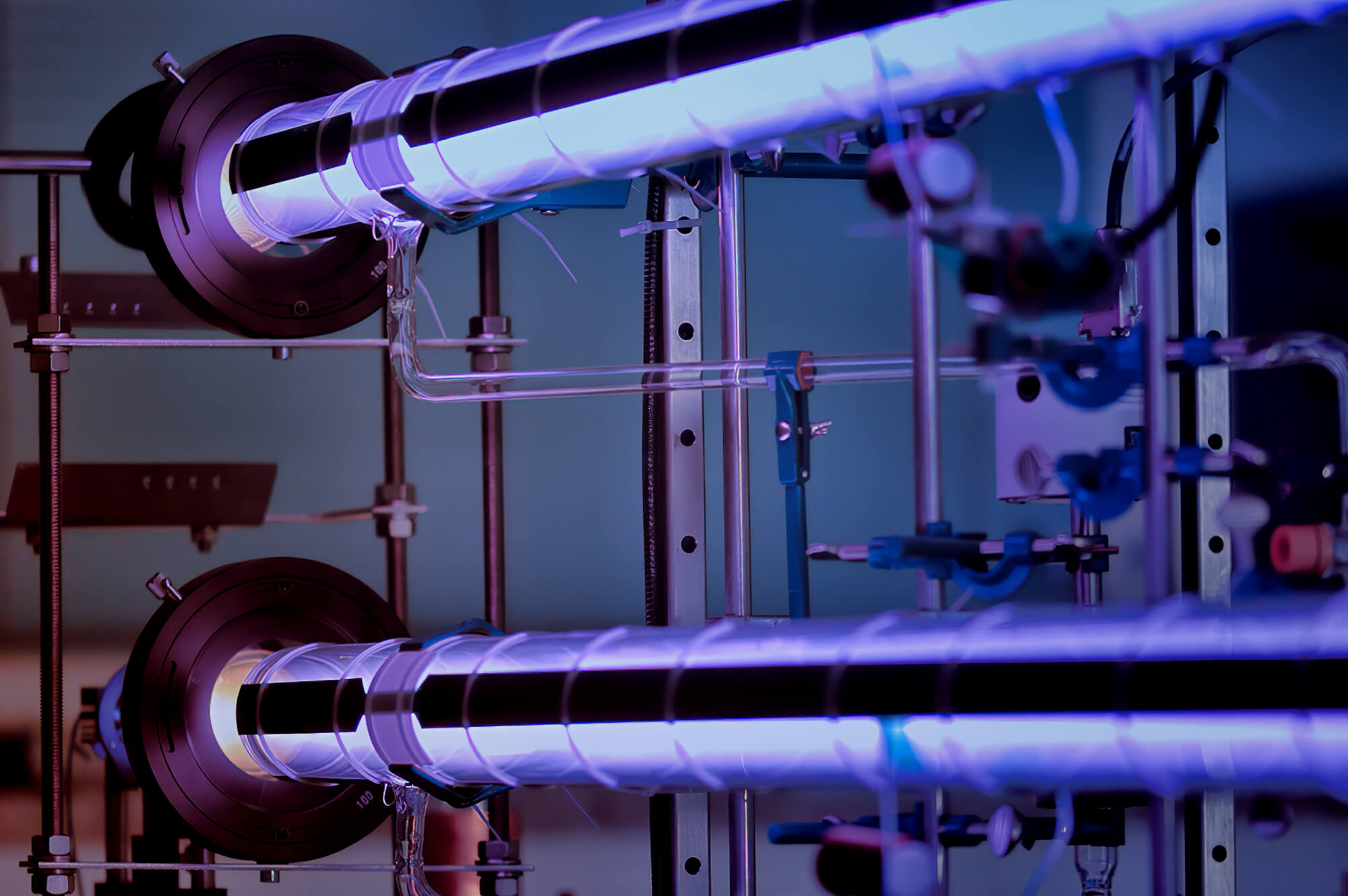 Gas hyperpolarization systems, in particular Helium3 (3He), for the use in magnetic resonance imaging for the diagnosis of diseases and lung injury.

MRI (Magnetic Resonance Imaging) is a spectroscopic technique widely employed, since the early 80s, for the diagnosis of a wide range of pathologies that affect most of the organs that compose humans. Among the most important diseases, for which MRI has been a significant improvement in the diagnostic capacity, tumors, lesions of the central nervous system and cardiovascular diseases are to be mentioned.

Research and studies on new diagnostic techniques to be applied in MRI, has the meaning, today, to allow their immediate release on the national territory thus facilitating the prevention and diagnosis to the patient. The respiratory problems such as lung cancer, tuberculosis, chronic obstructive pulmonary disease (COPD) are among the principal causes of death and it is expected that their influence will grow in the future.

The particular structure of the lungs, with a low density tissue, severely limits the diagnostic usefulness of imaging techniques most widely used: computed tomography (CT) and magnetic resonance imaging (MRI). It must be considered that techniques such as CT and PET (Positron Emission Tomography) use ionizing radiation that are, as demonstrated by a few decades, harmful to humans. In magnetic resonance imaging are used non-ionizing radiations, less dangerous and therefore more compatible with the guidelines of the European community regarding the dose reduction (absorbed ionizing radiation) to the patient.

Our final aim was to make available and immediately usable a new non-invasive imaging technique for lesions and lung diseases using in MRI hyperpolarised gas, in particular stable isotope of helium 3He (helium 3). The idea is to provide to care and diagnostics centers on the national territory equipped with instrumentation for nuclear magnetic resonance (MRI), the opportunity to use a new diagnostic technique for pulmonary diseases by the use of hyperpolarised gases.

This diagnostic technique, on which extensive research is being carried out in recent years, is currently coming out from the preclinical phase after a wide demonstration of its potential. In Italy there aren’t centers and/or companies that can provide such systems or its service, nor Italian groups are in contact with European production facilities .So arises the opportunity to fill a gap currently in this field, the one of the morphological and functional imaging of the lungs using MRI with hyperpolarised gas, that will have reasonably a significant development in the near future, with the aim of the reduction of the dose to the patient.

Our production technique is based on the optical pumping of a metastable state (MEOP) in the presence of an external magnetic field. Through electric discharges, a small fraction of helium atoms moves in the metastable excited state and with optical pumping, using light of a wavelength of 1083 nm, such atoms are brought in the state in which the external electron is polarized. The gas must be kept in containers coated with special materials to minimize the first effect and maintained in an environment characterized by a very uniform magnetic field to reduce the second.

Even the administration of the gas to the patient must be done with care. Generally we tend to avoid as much as possible that the gas mixes with oxygen before inhalation. This is because the molecules of oxygen are paramagnetic and cause the loss of polarization. For this reason there must be a system that administers to the patient oxygen and gas in quick succession minimizing mixing between them before the entrance into the respiratory system.

Contact us. We will be happy to assist you.